Tips for car rentals in the United States

Meanwhile, be aware that most major international car rental agencies have offices in the United States. We cannot say which is the best as sometimes rental experiences can be good or bad even with the same company in different cities. For convenience, at the end of the article you will find the names of some.

Which license is needed to rent a car in the United States?
The most popular question is whether or not to have an international driving license (Model Geneva 1949) for driving in the USA.

The answer is that the recognition of the driving documents issued in Italy is not uniform throughout the United States and the matter is entrusted to the legislation of the individual states.

For example, an Italian driving license is enough to drive in California and Nevada. Also in Montana, but only for 30 days, which become 90 in Michigan. In other countries such as Illinois and Virginia an international driving license is mandatory; in others, such as New York or New Mexico, the certified translation of the Italian driving document into English is valid

In some states there are restrictions and limitations related to the type of visa. For example, if you have an ESTA (electronic travel authorization) for stays of less than 90 days that fall within the Visa Waiver Program of the US government ( esta usa ), in some states only the driving license is valid Italian.

A useful summary of the documents accepted for driving in the various states, with all the conditions and limitations provided locally, is provided by the circular dated 6 May 2015 prot.n.10815, which updates, based on the data received from the Ministry of Foreign Affairs, the previous indications on the subject already provided in 2014.

Can I rent a car for less than 25 years in the United States?
Yes, the minimum age to rent a vehicle is 21 years and there are no maximum age limits, although some companies do not rent cars over the age of 71. However, some companies may apply an extra cost for young people between the ages of 21 and 24. Among other things, young charterers between the ages of 21 and 24 may be limited to specific car classes.

» How to transport a cat by plane? Useful tips 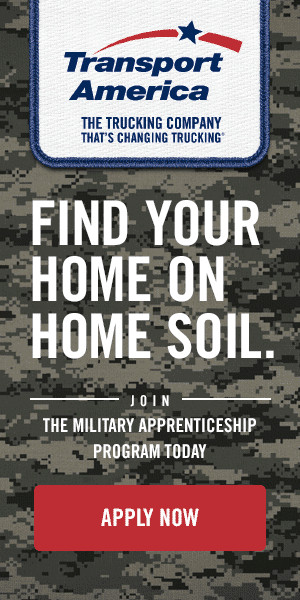 Types of transport in Australia